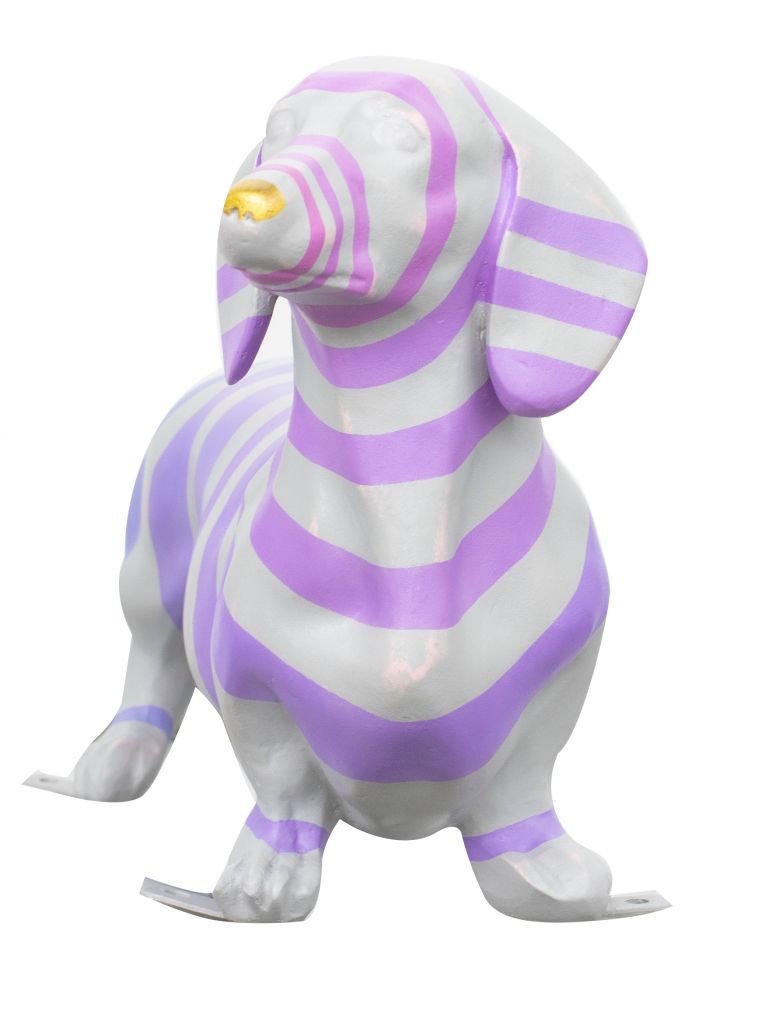 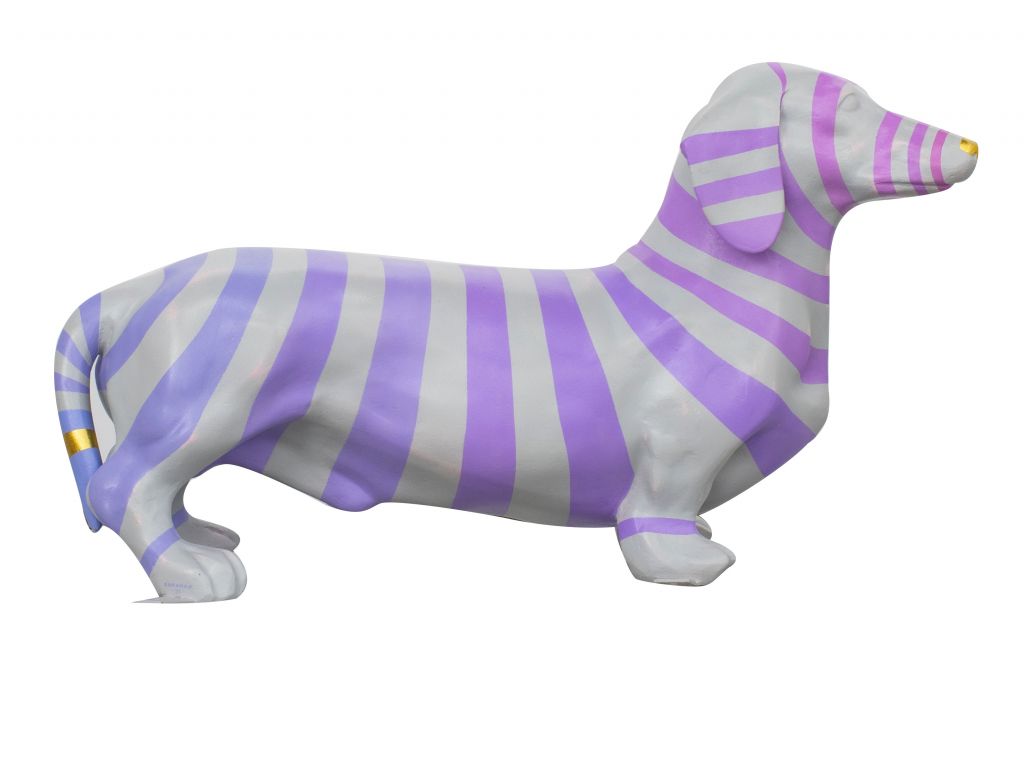 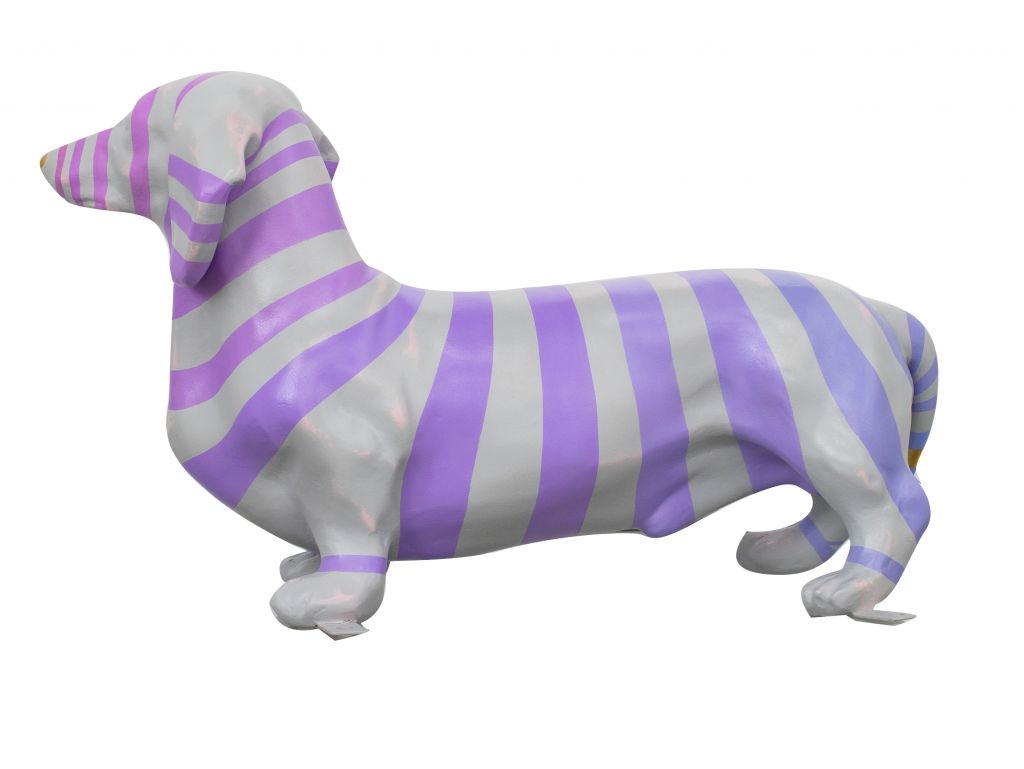 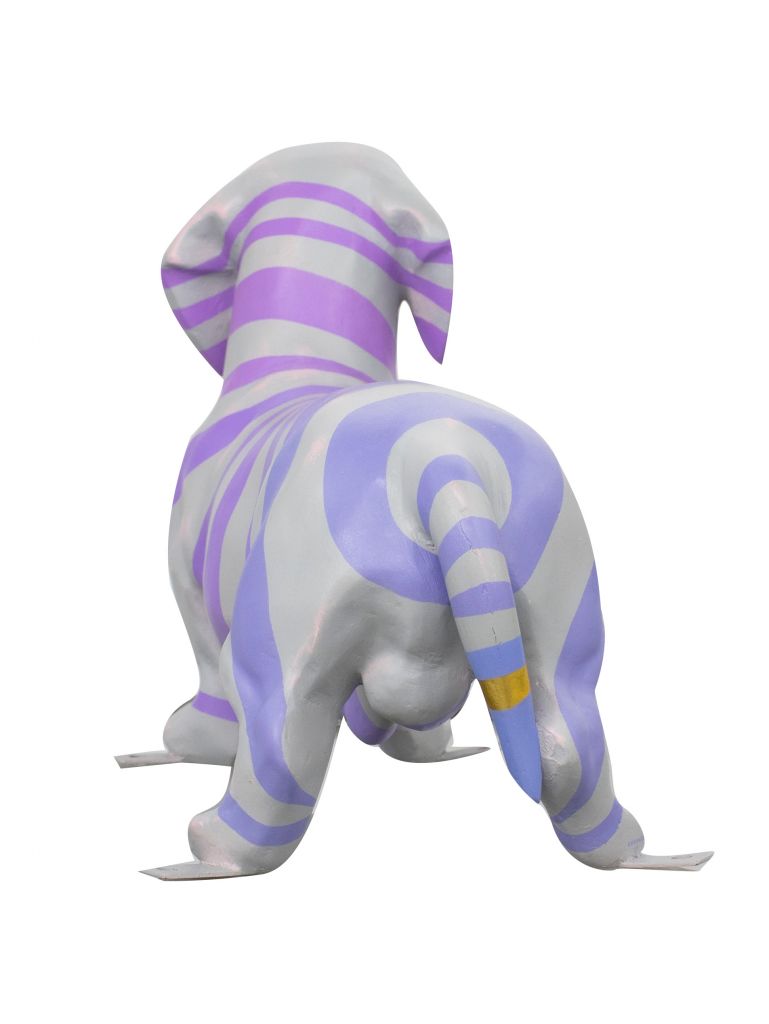 Value: $3,000
Donated By: RPAC Gallery
Description:
This small treasure gives a unique nod to Alice in Wonderland by creating a Chesire Dog similar in Purple Stripes to the infamous Cheshire Cat.  These purple stripes are perfectly toned changing color only be fractions as the stripes continue down the dog.  Systematically planned and executed, this dog is a one of a kind.  Tony Curanaj has been collected by Kenye West and George Lucas and his original works sell for tens of thousands of dollars.

Tony Curanaj is a realist painter known best for his academic style and meticulous approach to conventional painting subjects such as still lifes, figure studies, and trompe l’oeil scenes. He first gained recognition for his graffiti writing under the tag SUB, and later worked for Disney as a designer and painter. Curanaj, however, says that his focus was always “classical painting.” Curanaj’s style emphasizes the ideals of academic painting, and is characterized by photorealistic detail, strong studio lighting, and subjects that range from birds and insects to traditional memento mori. 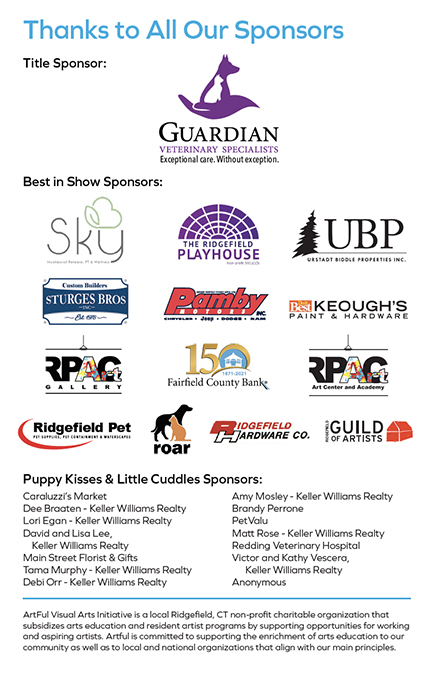